Colloidal Dynamics and Interactions at Interfaces

The properties of solvent suspended synthetic and biological nanoscopic particles are markedly different in the ultimate vicinity of an interface as compared to their behaviour in bulk. These alterations are caused by static and hydrodynamic interactions between particles and the interface and lead eventually to interface induced variations of macroscopic material properties like, rheology or phase behaviour. Besides their scientific interest, these effects are important in many technological, biological and bio-medical processes spanning form drying kinetics of coatings over the approach of a virus or a drug carrier to a cell wall to the motion of proteins in membranes.

Using interface sensitive scattering techniques, we are investigating the underlying mechanisms on the nanometre scale.

Employing total internal reflection microscopy (TIRM) we can determine the interaction energy profiles between colloidal particles and flat wall with an unprecedented force resolution in the femto-Newton range.

Evanescent dynamic light scattering enables studying the Brownian particle dynamics within a range from an interface, where it is slowed down due to hydrodynamic interaction with the interface. We are investigating the variation of this effect with particle concentration, particle interaction and particle morphology. Current research is concerned with the dynamics of protein coated particles in the vicinity of supported lipid bilayers, as a first step towards a model system for proteins close to cell membranes. 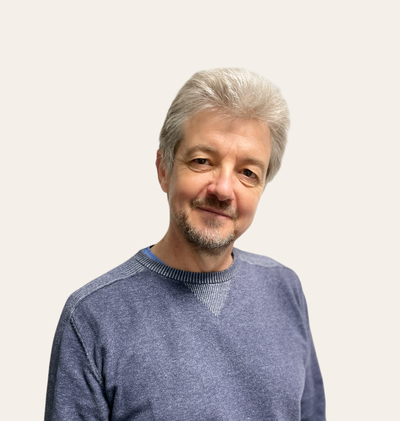