The IKP-2 Neutrino Group was established by the recruitment of Livia Ludhova as the head of the group in November 2015. Thanks to the funds from the recruitment initiative of Helmholtz Association, the group has significantly increased in size to around 10 people. We are specialised in neutrino physics with large-volume liquid-scintillator detectors. We gave key contributions to the measurement of solar neutrinos and geoneutrinos by the Borexino experiment in Italy. These experiences are being applied in the next generation JUNO experiment in China, adding to our focus also reactor and atmospheric neutrinos.

Neutrinos are unique particles in our Universe. There are several basic properties of neutrinos that are currently unknown - as the origin of their mass or violation of the so-called CP symmetry. Their low probability to interact with matter - that makes them very challenging to detect - makes them at the same time a unique tool to get information about various astrophysical objects - including our Sun and even the Earth.

Solar neutrinos - they provide key information about the nuclear fusion interactions powering our Sun as well as about the so-called solar metallicity - abundance of the elements heavier than Helium - a key unknown in the present day solar physics. Their study is also unique for our understanding how dense matter influences neutrino oscillations - a vary basic property of neutrinos.

Geoneutrinos - are produced in the radioactive decays of long lived radioactive elements inside the Earth. Their measurement is the only direct way how to constrain the Earth radiogenic heat, in particular that originating in the Earth’s mantle. This is a key unknown in our understanding of the Earth dynamics.

Reactor antineutrinos - are produced in man made nuclear reactors and represent exceptionally strong sources of neutrinos important for studying basic properties of neutrinos, in particular neutrino mass ordering and oscillation parameters. Atmospheric neutrinos - are produced in the reaction of cosmic rays with the atmosphere. They are characterised by much higher energies with respect to previously mentioned neutrino sources. They can also reveal important information about the basic characteristics on neutrinos, including mass ordering. 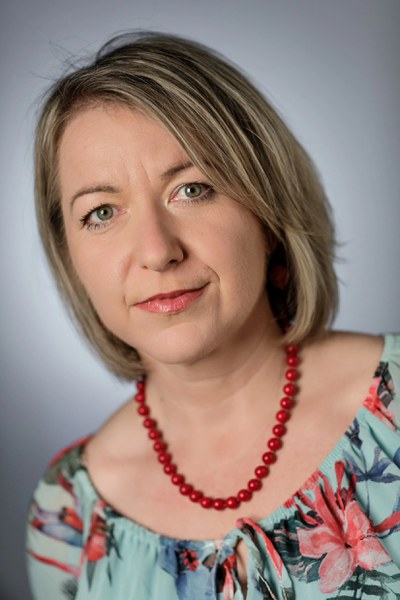