INM-9 and INM-5 have been awarded in 2020 by the Helmholtz European Partnering programme. INM-5/INM-9 scientists have teamed up with the prestigious Italian Institute of Technology (IIT) in Genoa (Italy) on “HPC in molecular neuromedicine".

The collaboration fosters a highly synergic, innovative activity aimed at the development and application of simulation and experimental  methods to face practical problems related to human health with high societal impact. The project has set up an advanced neuropharmacology platform with the aim of creating new tracers and neuroactive drug leads. Recently, the team has become a successful partner of the "AQTIVATE" European grant for PhD students starting from 2023. 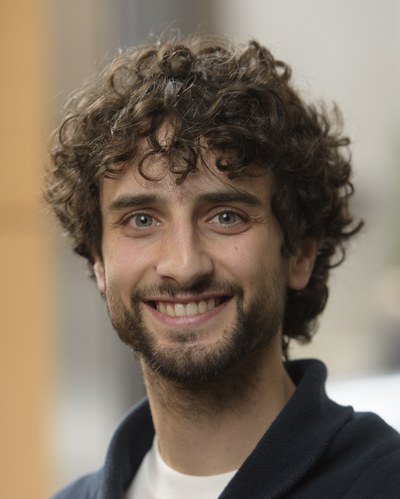 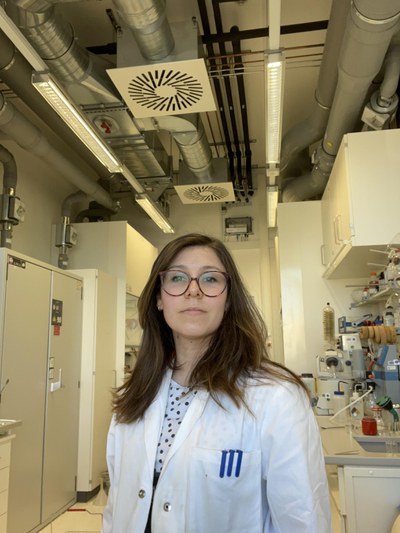 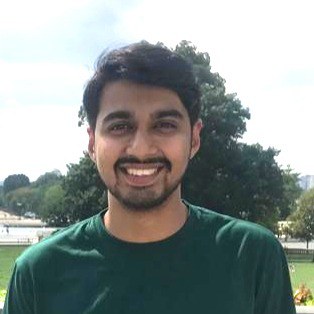 Molecular simulations are often subject to a trade-off between the size/timescale of the molecular event and the accuracy of the potential energy function model describing the physics of the system. Quantum mechanical potentials provide accurate and transferable models but they are too computationally expensive to simulate drug-protein unbinding events for, e.g., neuroreceptors. To push the boundaries of applicability of these calculations, we are developing machine learning (ML) models of the potential energy function with near-DFT accuracy for a fraction of the cost and capable of scaling to large heterogeneous macromolecules such as proteins. Moreover, we exploit ML collective variables to improve the efficiency of our simulations through enhanced sampling schemes. More information at this link.

Mutant isocitrate dehydrogenase 1 (mIDH1) has been correlated with several malignancies and in particular is found in around 80% of low grade gliomas, where it can improve the prognosis of the patients. Low grade gliomas are difficult to diagnose as well as the presence of the mutant enzyme, which could be performed only with an invasive biopsy. The project aims to design and prepare a radio fluorinated tracer, selective for mIDH1 and inactive at the wild type enzyme, to non-invasively assess the IDH status. The strategy used was the conversion of selective inhibitors into radioactive tracers via the introduction of a 18F label, to be used in PET imaging. While the first compound was selected from the literature based on synthetic accessibility, novelty and proven ability to cross the BBB, it will be possible in future to use new ligands designed on the basis of QM/MM simulation results.

Design of ligands, binding essays and prediction of unbinding kinetics

Dopamine D2 receptor (D2R) is the main target of first (typical) and second (atypical) generation antipsychotic drugs used to treat different mental health conditions, such as bipolar disorders, mood instability and schizophrenia, among others. The so-called typical antipsychotic drugs treat positive schizophrenia symptoms (such as hallucination and delusions), although they induce concomitant on-target side-effects due to an excessive blockade of the D2R. On the other hand, the atypical antipsychotics are characterized by a reduction of these side effects, mostly due to their residence time (RT). In particular for this receptor, a short RT or lifetime (the residence time describes how long a ligand is bound to its target) for the drug may be crucial to avoid mechanism-based side effects (toxicity). Therefore, our goal is to design new ligands for the D2R with modified RT. Specifically, we aim to shorten the ligands’ lifetime, since this was shown to correlate with a reduced toxicity for the D2R. First, we are going to reproduce the kinetics of the currently available antipsychotic drugs. Then this knowledge will be exploited to identify tailored modifications of the chemical structure of the drug to regulate its kinetic.

The highly scalable MiMiC QM/MM package, recently developed at FZJ in collaboration with other European institutes, will be used to provide insights on the catalytic mechanism of the Isocitrate Dehydrogenase 1 enzyme (IDH1). This enzyme is involved in grade 2 and 3 glioma and also some cases of glioblastoma. The study will be one of the first applications of a highly scalable HPC based approach to the investigation of such a large enzymatic system at the QM/MM level. The understanding of the mechanism of catalysis might facilitate the development of transition state analogues that would function as inhibitors of the cancer-causing IDH1 enzyme.