Skip to main contentSkip to navigationSkip to footer
/
Research

Research at INM-6/ IAS-6/ INM-10 is not an endeavor conducted in single working groups but an interactive effort combining different expertise in one common scientific area - computational neuroscience. Our research follows a scientific loop- data from experimental partners is analyzed and feeds into simulation as well as model development. Theories are formed and lay the foundation for the design of new experiments together with the results from modeling. Also, experimental data from new experiments can be predicted and in a new round, models can be validated against such data once they become available. As all steps involve the handling of big amounts of data, data management and the set-up of analysis worfklows is also a focus of the institute. All research performed follows the open science strategy to share research data and software in an easily accessible fashion as early possible. 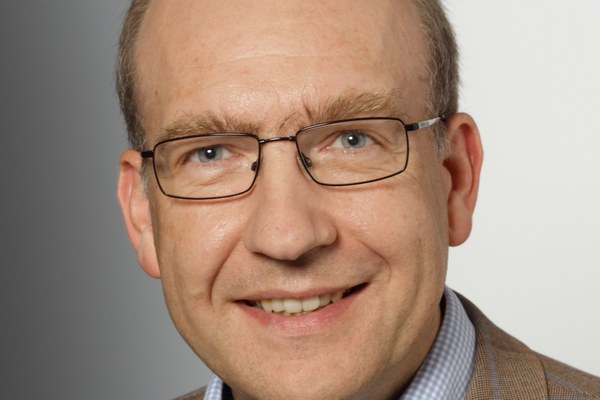 The focus of the group of Markus Diesmann are bottom-up approaches in order to integrate physiological and anatomical data into models, in particular model development, theory of neuronal networks, and correlation dynamics. This also requires the development of simulation technology for neural networks. 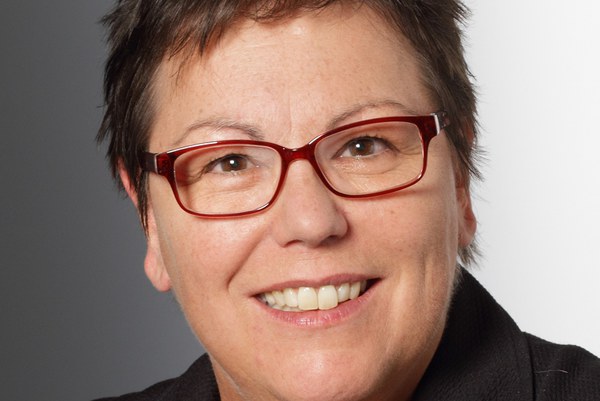 The research group of Sonja Grün focuses on the development of analysis strategies and tools that uncover concerted activity in electrophysiological signals from the brain. 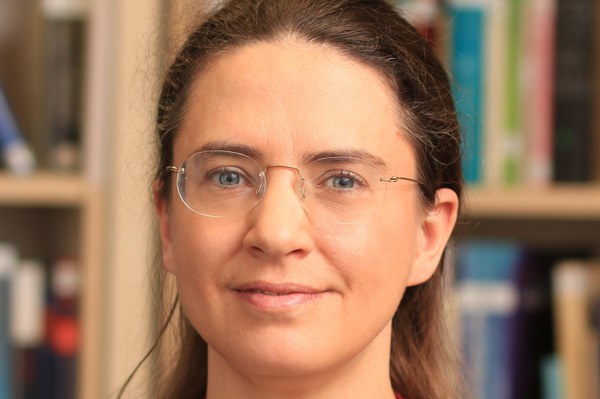 Investigation of mechanisms underlying neural computation through the development of models on the level of networks of spiking neurons. This group of Abigail Morrison applies a predominantly top-down approach to discover functional constraints on structure, plasticity and dynamics, particularly with respect to learning and memory. 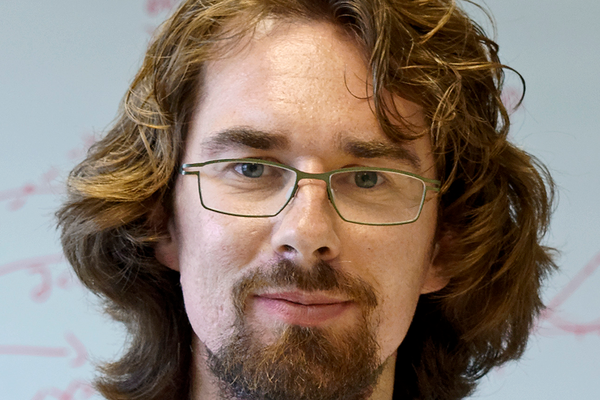 The focus of the group of Moritz Helias is the investigation of mechanisms that shape the activity in neuronal networks on multiple spatial scales. The group builds theoretical descriptions from the microscopic level of single cells and synapses to effective equations capturing interacting brain areas.

The work group led by Sacha van Albada studies the architecture and connectivity of brain circuits as the basis for neural network models at the resolution of neurons and synapses that relate structure to dynamics. 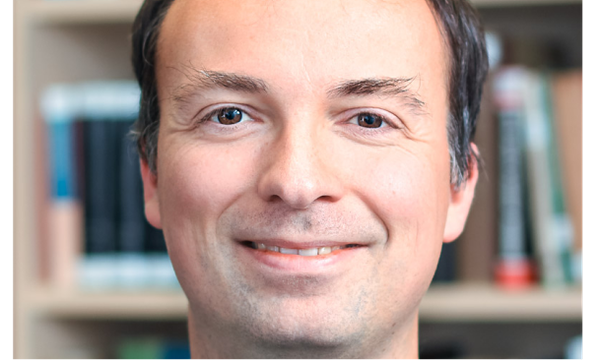 Team Data Science of Electro- and Optophysiology in Behavioural Neuroscience

The team addresses the practical challenges that arise in the context of data management and reproducible data analytics in neuroscience by applying concepts from physics and computer science.

Our aim is to do our research in such a way, that all published data and software is free availaible and transparent. Examples of publications following these guidelines can be found here.

We are working on multi-scale models of the brain, including data-driven theory, bottom-up simulations and functional top-down models. Our institute realizes the research goals in close cooperations with experimental and theoretical groups.

Publications of the Institute

A list of peer-reviewed publications and pre-prints from the research activities here at INM-6.