Skip to main contentSkip to navigationSkip to footer
/
Expertise 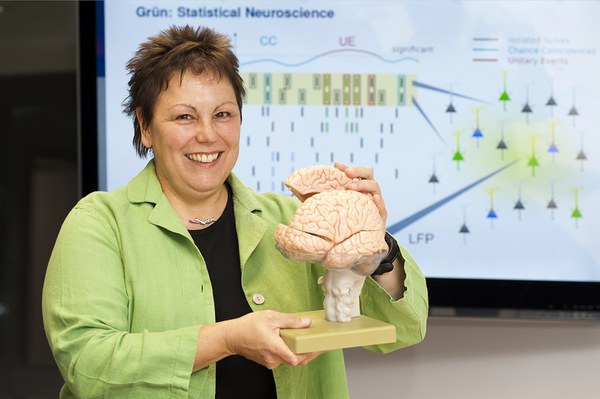 Here you will find an overview of the classes offered by us at RWTH Aachen University and at the University of Cologne.

NEST is a simulator for spiking neural network models that focus on the dynamics, size and structure of neural systems rather than on the exact morphology of individual neurons.

The need for reproducible research has become a topic of intense discussion in the neurosciences. Reproducibility is based on building workflows and traceable analysis steps. A key component of such a workflow is the availability of well-tested analysis methods for data processing. 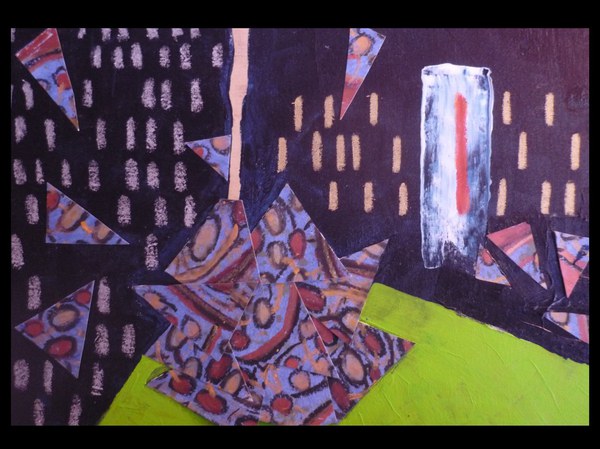 In a joint activity with INCF and Radboud University, we a supporting to sustain the data base developed by Rolf Kötter. CoCoMac (Collations of Connectivity data on the Macaque brain) is an approach to produce a systematic record of the known wiring of the primate brain.