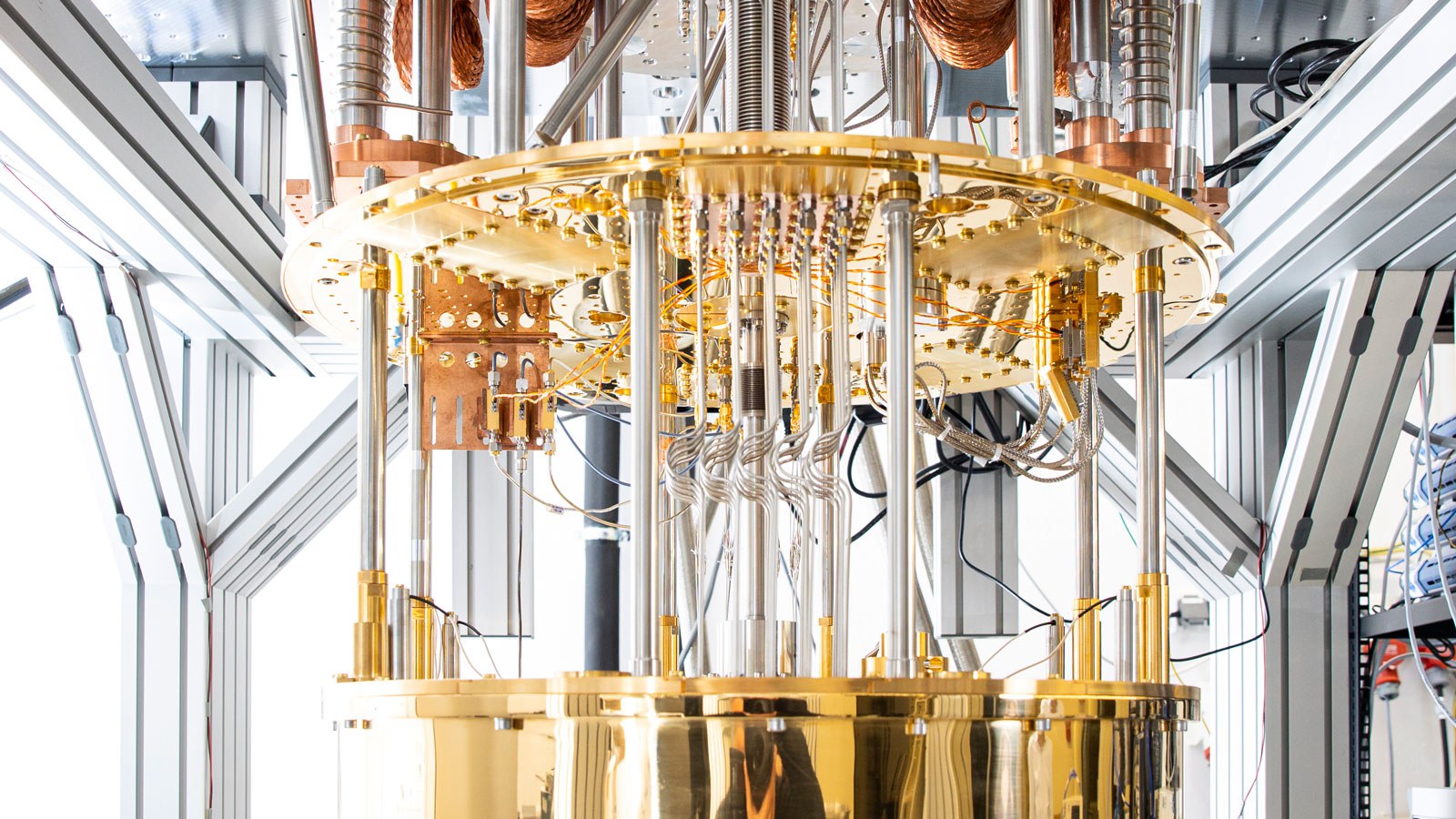 Jülich-Aachen physicists demonstrate the transport of electrons on a quantum chip. Their "quantum bus" could be essential to mastering the next step towards millions of quantum bits. 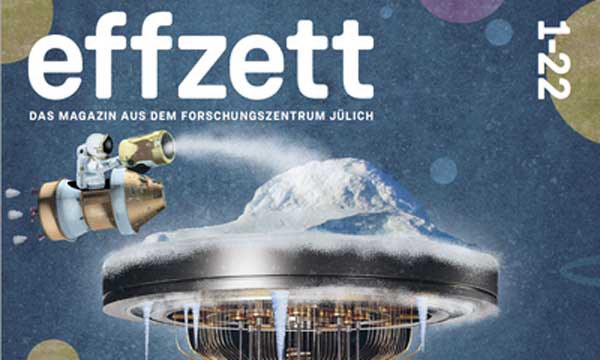 Minus 273 degrees Celsius – colder than anywhere in the universe. Classical electronic systems are not designed for this extreme cold. However, this is supposed to change. Jülich researchers are working on microchips that function without interference in these frosty conditions. 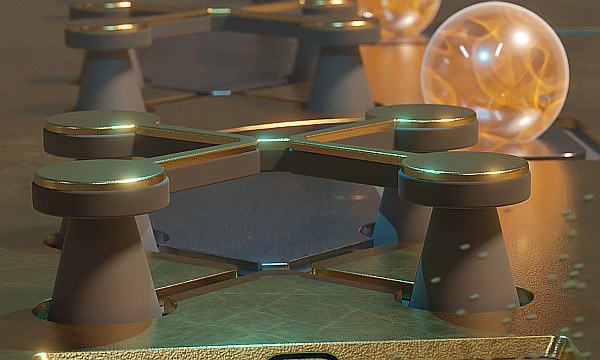 Quantum materials such as semiconductors and superconductors are already used today in lasers, smartphones, and solar cells. Jülich researchers are optimizing existing materials and developing new ones for future technologies such as quantum computers and quantum sensors. 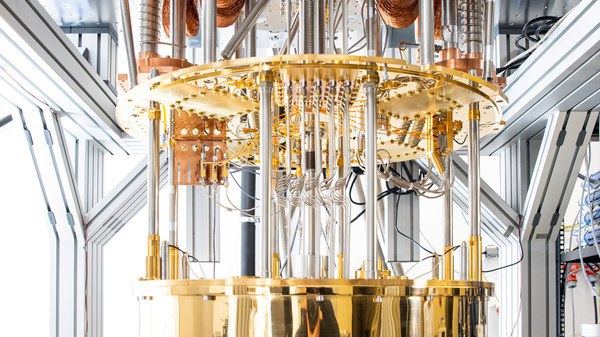 In the future, quantum computers will solve tasks that are too complex for today’s supercomputers. Jülich covers the entire spectrum of research – from the search for suitable materials to the development of prototypes and applications. 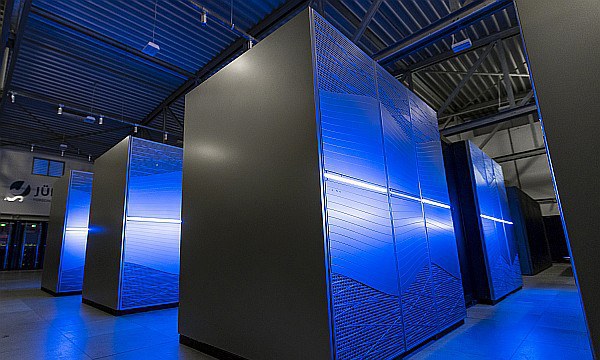 Simulations are an important tool on the path to realizing quantum computers. Quantum systems are mimicked on conventional computers with the help of special programs called emulators. Jülich holds a world record in this area. 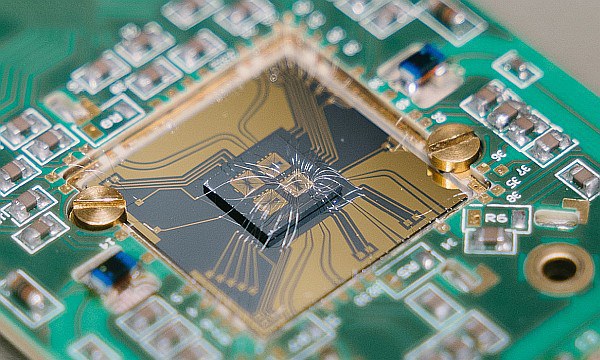 Second-generation quantum technologies are starting to emerge. The range of possible applications is enormous. Jülich focuses on applications for quantum computers. 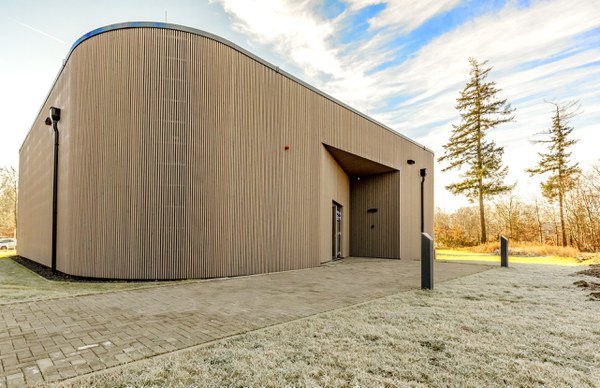 Large-scale instruments and facilities are essential for research into quantum technologies. Jülich is home to several infrastructures for research and application. 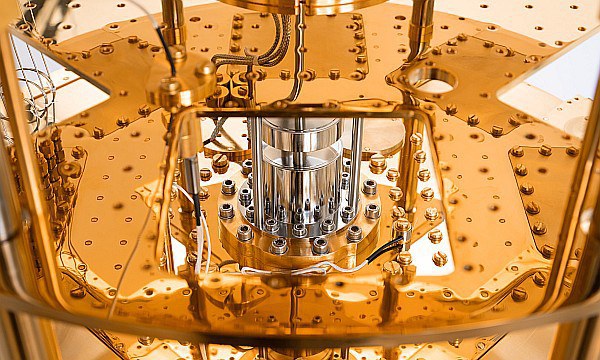 JUQCA bundles Jülich’s activities in the development and application of quantum computing. The alliance acts as a point of contact for internal and external partners.

GEQCOS
Construction of a German quantum computer with superconducting qubits

OpenSuperQ
Construction of a European quantum computer with superconducting qubits

Q(AI)2
In cooperation with the automotive industry: Testing artificial intelligence and machine learning applications to run on quantum computers 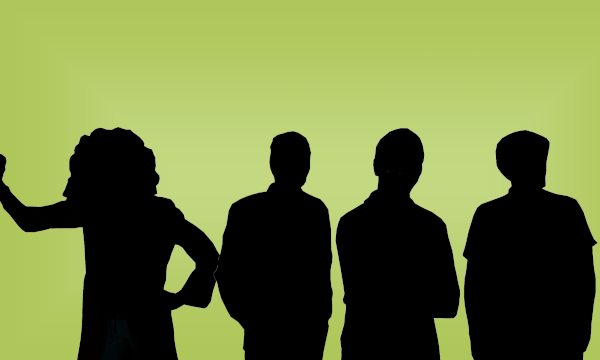 At Forschungszentrum Jülich, numerous scientists are working on various aspects of quantum research. This page provides an overview. 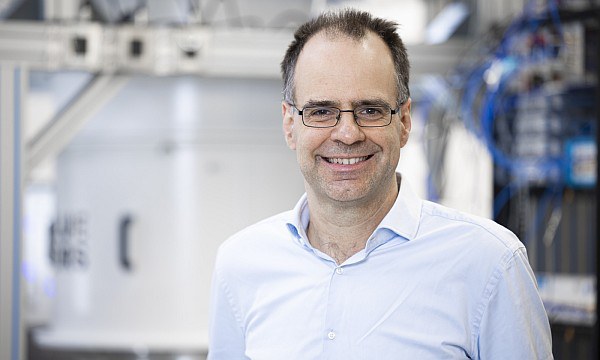 The physicist is developing quantum computers with superconducting qubits as well as coordinating German and European projects involved in building such computers. 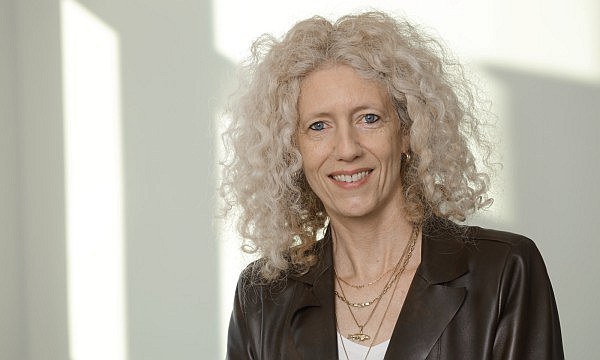 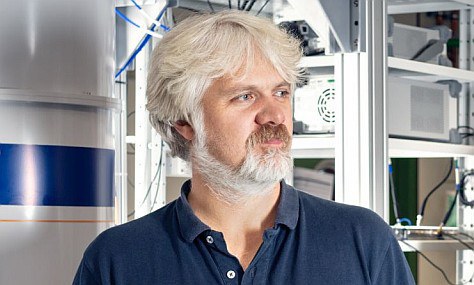 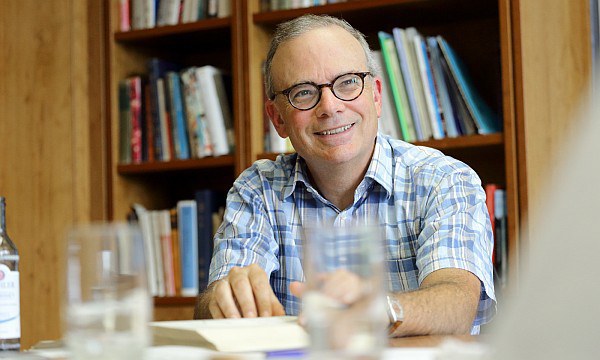 The physicist is researching the theoretical prerequisites for quantum computing. He is one of the pioneers in this field. 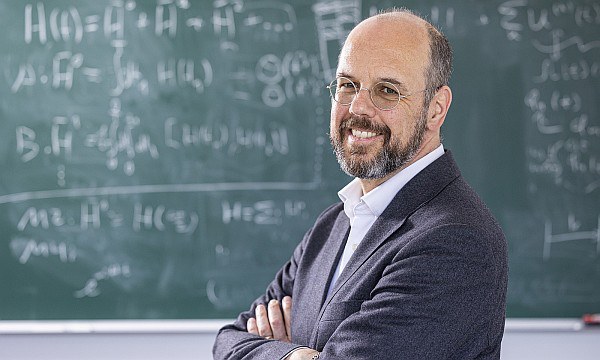 The physicist specializes in optimizing quantum processes. He initiated and pioneered joint efforts in quantum technology research at national and European level. 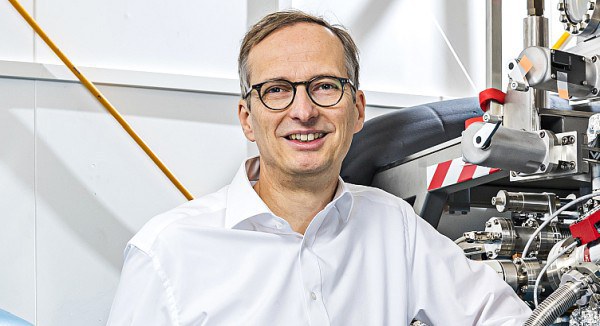 The physicist is searching for materials for future quantum computers. He uses special equipment to assemble promising candidates atom by atom. 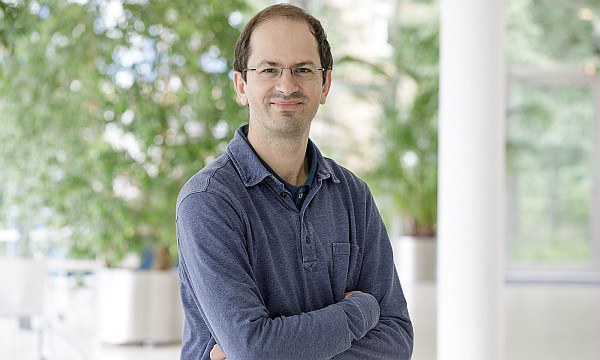 The quantum world works according to bizarre rules. Experts use strange terms to describe their research. Here is a little clarification.