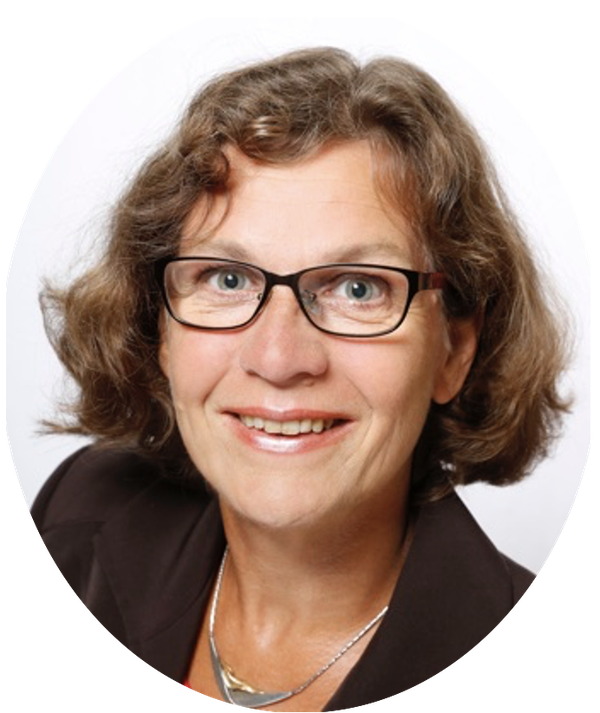 Precise knowledge of transport coefficients in terms of diffusion and viscosity in mixtures and solutions plays an important role in chemical processes. The experimental determination of these quantities is often more difficult to obtain than the determination of static properties since the system has to be moved into a non-equilibrium state.

Currently the research of Simone Wiegand focuses on the understanding of hydrogen bonds, which are essential for life on earth. She studies transport processes in aqueous systems, which are influenced by changes in the hydration layer, using optical and scattering methods under isothermal conditions and in temperature gradients.

In recent years, it has been demonstrated that transport in a temperature gradient is very sensitive to changes in the hydration layer and can be used to monitor biochemical and pharmaceutical reactions. Additionally, it appears that so-called thermophoresis plays an important role in the “origin-of-life” scenario. We have optimized a holographic grating technique to quantitatively study  Thermophoresis and Thermodiffusion (PDF, 430 kB) processes in aqueous systems.