Skip to main contentSkip to navigationSkip to footer

The scientific work of IKP-2 focuses on two major topics:

A central project here is the search for permanent electric dipole moments (EDM) of charged hadrons (JEDI), which - if they exist - can provide an answer to the question why the universe today contains almost exclusively matter, although according to current understanding matter and antimatter were created in equal amounts shortly after the Big Bang.

In 2015, Prof. Livia Ludhova was recruited as part of the HGF recruitment initiative and now leads a group on neutrino physics at IKP-2. The research in the field of leptons ideally complements the work on hadrons.

The former hadron physics experiments at the internal detector systems ANKE und WASA have been finished successfully at the end of the previous funding period. Here, the focus is on data analysis. The scientific results concerning hadron physics at COSY have been summarized in an review article. 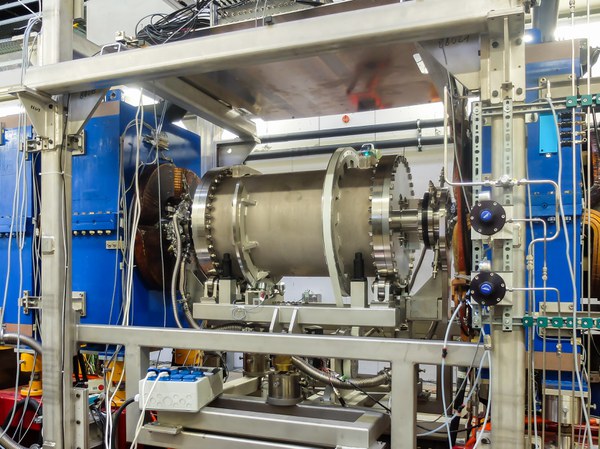 The JEDI (Jülich Electric Dipole moment Investigations) collaboration was created in the end of 2011. It is aiming to carry out a long term project for the measurement of permanent electic dipole moments of charged particles in storage rings. The picture on the left shows the RF (radio frequency) Wien filter, which will be used for first measurement at COSY, installed in the COSY ring. 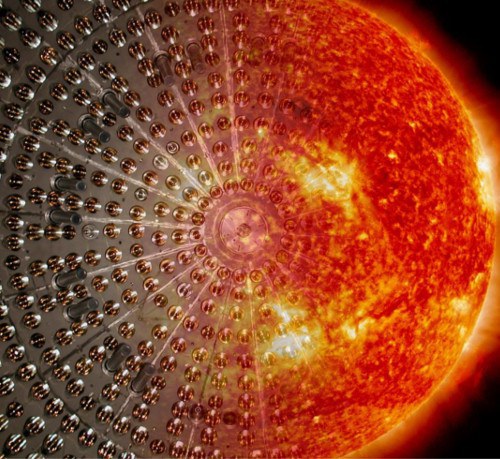 The neutrino group at IKP-2 was formed thanks to the recruitment initiative of the Helmholtz Association in November 2015 and is specialized in the low-energy neutrino physics based on the liquid scintillator detection technique. 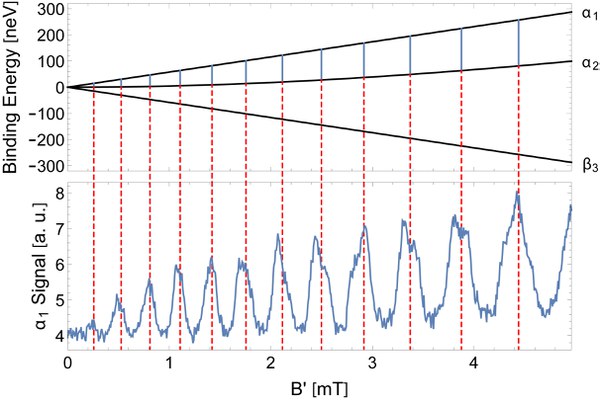 The progress of polarized beams and targets for accelerators and the corresponding techniques opens the door to new applications in different fields. Thus, further developments like polarized targets for laser acceleration or nuclear-polarized H<sub>2</sub>+/D2+ ions as polarized beam for future accelerators are underway. As next polarized fuel for fusion reactors or new types of precision spectroscopy for atoms are possible.

In the course of transferring the IKP activities to GSI/FAIR, we are investigating the possibilities of extending the existing FAIR program in the direction of polarisation physics.