The investigations of polarized particles and their influence is very important in many fields. In nuclear physics either polarized proton, deuteron or electron beams allow to investigate the contribution of their aligned magnetic moment to the nuclear forces. Another option are polarized targets consisting of Hydrogen, Deuterium or 3Helium atoms. At the accelerator COSY even both options exist and allow double-polarized experiments that are unique in the available energy range.

For this purpose, the development and improvement of such polarized beams and targets is very important. The main tools are polarized atomic beam sources (ABS), a modern version of the Rabi apparatus. They are producing polarized atomic beams of hydrogen or deuterium that can be used to feed an internal storage-cell target or as polarized proton/deuteron source after ionization. In parallel, even laser-based techniques are tested and successfully used to produce polarized 3Helium for experiments at other laboratories. The measurement of the polarization for hydrogen is performed with a Lamb-shift polarimeter that is able to measure the nuclear polarization of all manifestations like p, H-, H, H2, H2+, H3+.

With this tools in hand we can contribute to other projects in many different fields. For example, the observation of the nuclear spin during the recombination of polarized atoms into molecules on different surfaces allows new insights into chemical reactions. In a next step polarized D2 or HD molecules might be frozen on a cold surface to collect them in larger amounts without major polarization losses. Afterwards, they might be used for laser-acceleration experiments or as polarized fuel to increase the energy output of coming fusion reactors. The Lamb-shift polarimeter itself opens the door to a new kind of spectroscopy to observe quantum transitions at a level of neV or to measure the helicity of the anti-electronneutrino within the BOB experiment. 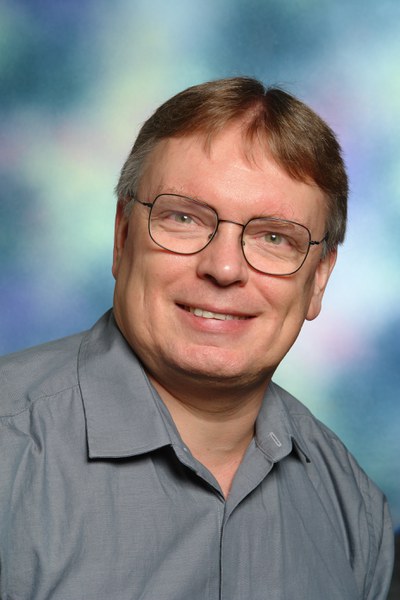