Modeling the Interactions of Pedestrians

When pedestrians are moving in a crowd they interact with each other. In order to simulate these intaractions models need to be developed.

Models in pedestrian dynamics describe the movement of single pedestrians, small groups, or the assembling and dispersal of large gatherings, which could happen, e.g., outdoor in a city or inside of buildings. With respect to their nature, models are often classified, in a generic way, as microscopic or macroscopic.

Models are developed in natural science, computer science, engineering, social sciences, or psychology. The scope and the type of the models are closely related to the scientific area or the application and thus are diverse. For instance, in physics, pedestrians are treated as driven particles to study the emergence of collective phenomena like stop-and-go waves, lane formation, or clogging and intermittent flow at bottlenecks. The objective of minimal modelling approaches is to identify basic microscopic mechanisms and types of interaction that are relevant for the emergence of the observed collective phenomena.

In traffic engineering however, models focus on transport characteristics like flow, density, speed, or route choices. In fire safety science, the process of building evacuation including behavioral factors like the reaction time or the influence of smoke and fire is addressed. In all cases, it remains clear that models support planners in the design and dimensioning of pedestrian facilities in dense cities, high occupancy buildings, infrastructures for public transport, or large-scale events outside.

A popular class of microscopic models for pedestrian dynamics is defined by the so-called acceleration-based, also known as force-based models, where the movement of pedestrians is defined by a superposition of exterior forces. Given initial values of the state variables, the resulting second-order ordinary differential equations can be solved numerically to obtain the trajectories of pedestrians. In 1975 Hirai and Tarui proposed the first known microscopic force-based model to investigate the movement of pedestrians in a 2D space.

In contrast to acceleration-based models, the velocity in velocity-based models is instantaneously adjusted to the neighborhood and the environment with no inertia or an implicit implementation of a reaction time. Such a modelling approach is largely inspired by motion planning in robotics, since robots move with almost no inertia and react instantaneously to a command. Constraints on the velocity in case of contact allow to model hard-core body exclusion (volume exclusion) and to describe collision-free pedestrian dynamics with no overlapping.

This publication gives a general overview of mathematical modeling in pedestrian dynamics. 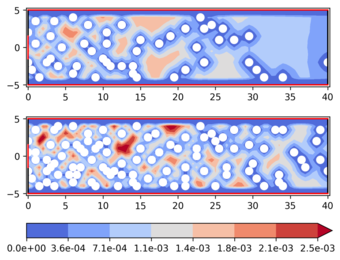 Modeling the Waiting Behavior of Pedestrians

The distribution of passengers waiting for a train is one of the limiting factors when improving the performance of a train station, as it heavily influences the boarding and alighting times of trains. 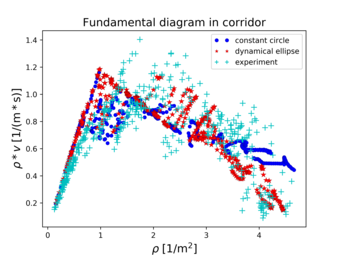 The movement of pedestrians is determined by a given speed and a direction. Based on this idea, we propose a collision-free velocity model that is composed of a direction sub-model and a speed sub-model. 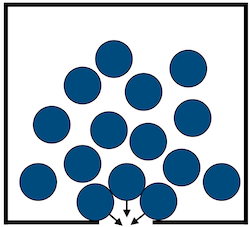 Bottleneck flow describes the situation where a group of pedestrians is moving from a wide area through a narrow gateway to reach their target. 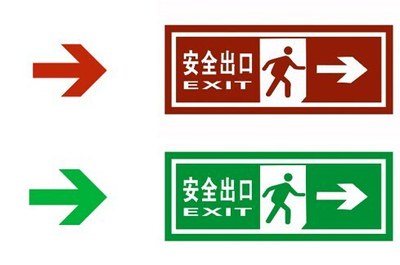 Evacuation signages play a vital role in emergency evacuations, especially in complex buildings. However, the guidance effect changes with the signage's graph, color, position, luminance and even the surrounding people of the pedestrians. 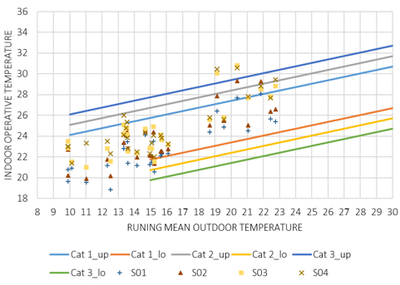 Occupants have a significant impact on the energy performance of buildings. Despite the active role of occupants on building performance, designers usually treat them as passive agents in the design process.

Simulation of Pedestrian Single-Lane Movement by a Biped Model

The "Biped Model" is developed to simulate pedestrian locomotion by physical step rather than by time step which is usually the case in most known models of pedestrian dynamics.

Artificial neural networks are robust algorithms able to identify various types of patterns. In this paper we verify their suitability for forecasting of pedestrian dynamics in complex architectures.