Dr. Robert Langner and his group “Behavioural Neuroscience” aim to further our understanding of how the brain contributes to human behaviour. The group investigates cognitive and affective processes and their associations with brain activity, connectivity and morphology.

In the brain, multiple individual regions are interlinked, forming complex neural networks that show common patterns across humans as well as individual differences related to factors such as aging, diseases (e.g., schizophrenia, depression or Parkinson’s disease) or subjective state (e.g., stress or fatigue). The Behavioural Neuroscience group seeks to elucidate how these commonalities and differences in brain circuitry map onto human behaviour and its variability between and within individuals. These insights, in turn, are used to inform psychological theorizing on the cognitive mechanisms of a given observable behaviour.

Mental processes of particular interest to the group include how people control their attention and actions in demanding situations as well as how they perceive affective stimuli and regulate their emotions. Beside the impact of state fluctuations and trait differences on these processes, the group also studies the mechanisms through which these processes are enhanced in experts or impaired in advanced age and in conditions such as depression, schizophrenia or attention-deficit/hyperactivity disorder. 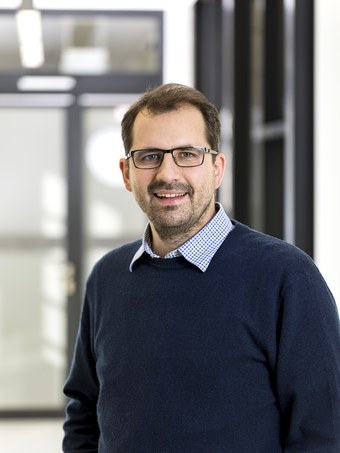 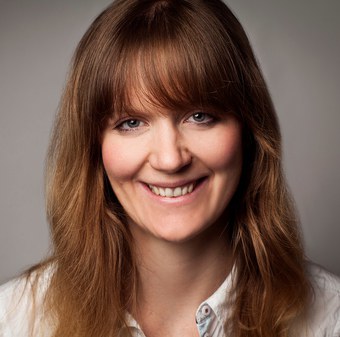 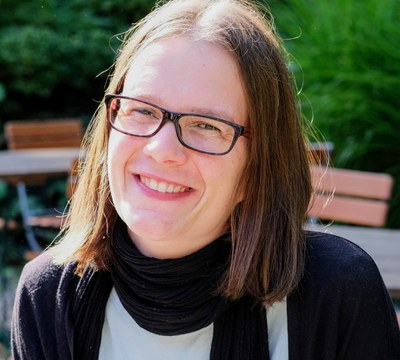 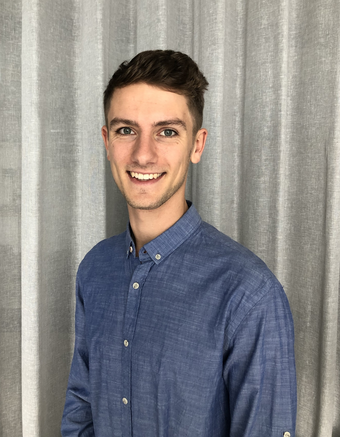 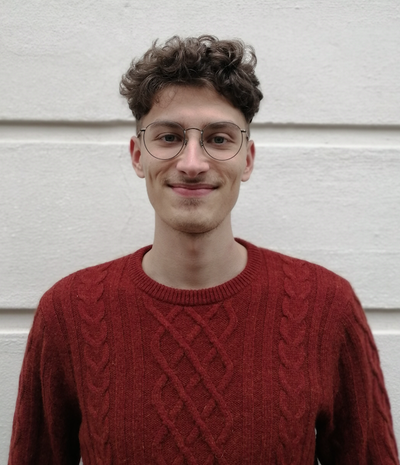 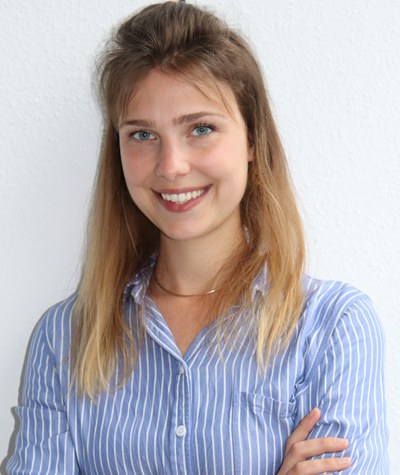 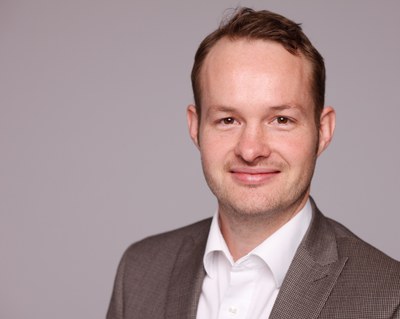 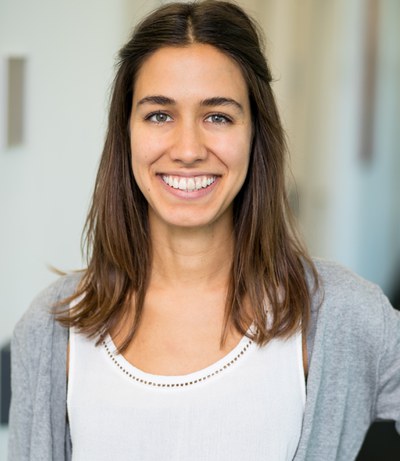 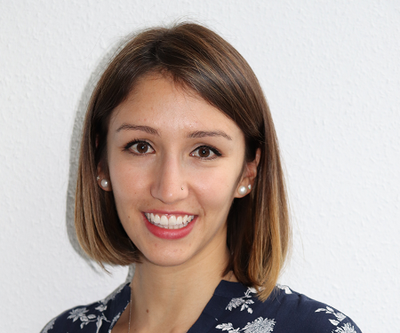 Towards a human self-regulation system: Common and distinct neural signatures of emotional and behavioural control