In the "Cognitive Neurogenetics" group, headed by Dr. Sofie Valk, we study how brain structure and function are shaped by innate and environmental factors. Cortical brain regions are spatially organized across the cortical mantle in a way that reflects both their function and genetic make-up, and the location tells us something about the evolutionary history of that area. The unique layout of the human brain gives rise to complex functions such as social behavior and imagination. Importantly, environmental factors, such as sleep, stress, or social interaction shape the brain as well.

To examine such complex interactions, we build multivariate approaches to interlink and dissociate various marker of brain, body, and behavior. Longitudinal designs help to further uncover the causal factors modulating such relationships.

Dr. Sofie Valk heads this group both in the Otto Hahn Group at the Max Planck Institute for Human Cognitive and Brain Sciences in Leipzig and at INM-7. 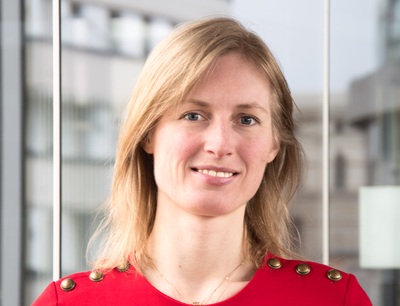 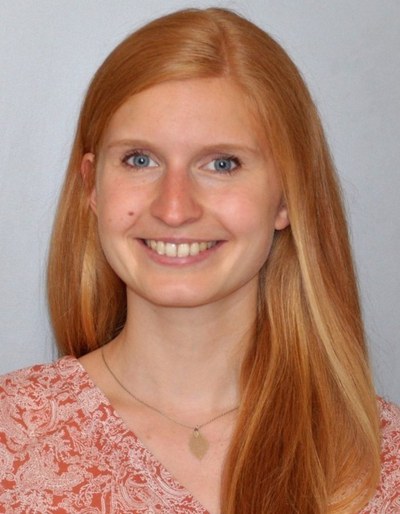 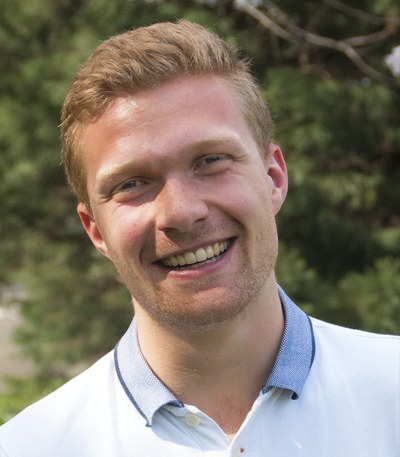 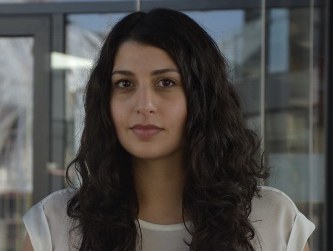 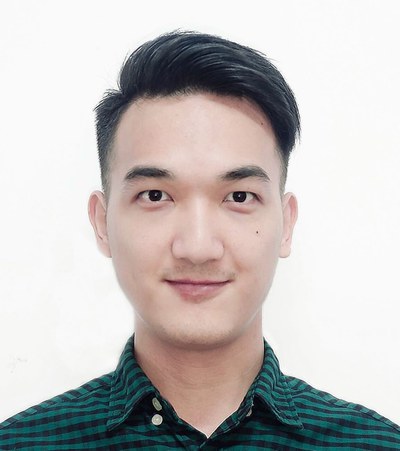 Currently there are no publications listed.