Skip to main contentSkip to navigationSkip to footer
/
Projects
/
OPTIMA 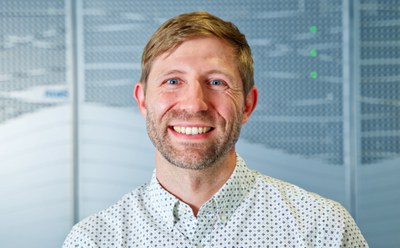 In order to support the expanding demands for processing power from emerging HPC applications, within a pragmatic energy envelope, the future HPC systems will incorporate accelerators. One promising approach, towards this end, is the utilization of FPGAs; the main advantage of those devices is that, since they can be reconfigured at any time so as to implement tailor-made application accelerators, their energy efficiency and/or performance, in most of the cases, is much higher than that of CPUs and GPUs.

OPTIMA is an SME-driven project aiming to port and optimize a number of industrial applications as well as a set of open-source libraries, utilized in at least three different application domains, to two novel FPGA-populated HPC systems, utilizing several innovative programming environments. It is expected that the applications and the libraries will be executed, in those heterogeneous HPC systems at significantly higher energy-efficiency as described by the Energy Delay Product metric (EDP); in particular, the EDP of the OPTIMA applications and libraries when executed on the targeted FPGA-based HPC systems, is expected to be more than 10x higher than that triggered by CPU-based systems and more than 3x higher than the GPU-based ones.

Within OPTIMA, JSC will investigate which application is best-suited for which hardware platform and programming model. Further, contributions to Open-Source libraries will be made targeting the FPGA platforms of the project. The JUMAX prototype supercomputer will be operated for and provided to the OPTIMA project.