Low Frequency Array (LOFAR) is an international project to build and operate an interferometric array of radio telescopes without moving parts. The electric signals from the distributed LOFAR antenna fields are digitised, transported to a central processor, and software-controlled combined in order to map the sky.

JSC is a computing and storage centre for the German stations in Effelsberg, Garching, Potsdam, Tautenburg, and Jülich which are organized in the GLOW (German Long Wavelength) consortium. The connection for the data communication traffic of these stations to the central computing system in Groningen is handled also by JSC.

LOFAR is an important scientific and technological pathfinder for the next generation of radio telescopes, the Square Kilometre Array (SKA). JSC will participate in the SKA project and contribute with developments in novel computer architectures. 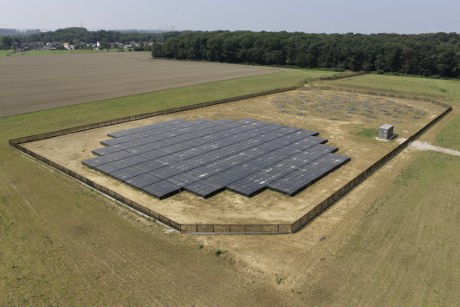 Located in the south of Forschungszentrum Jülich. 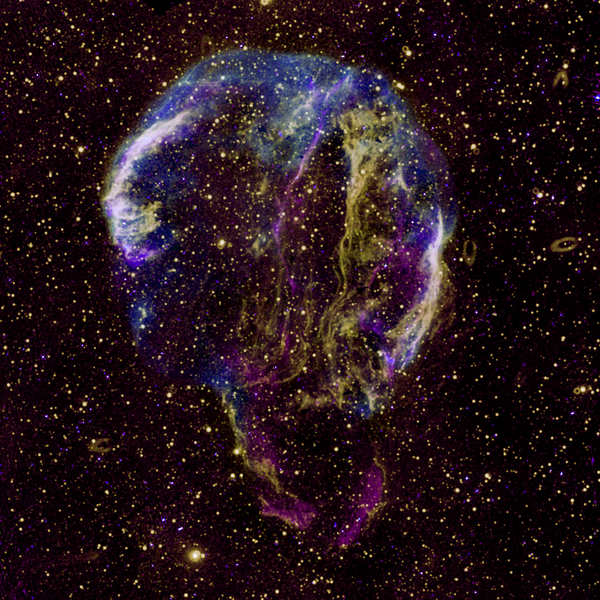 LOFAR in the News

Press releases by Forschungszentrum Jülich and news flashes from JSC.