Jülich, 12 December 2022 – Dr. Vincent Mourik has been accepted by the North Rhine-Westphalian Academy of Sciences and Arts as a member of its Young College. The up-and-coming scientist from the JARA Institute for Quantum Information at Forschungszentrum Jülich is thus one of 17 outstanding talents from across the state who prevailed in the selection process. Members of the Young College receive an annual stipend of 10,000 euros.

Vincent Mourik is developing novel quantum devices for future quantum computers. His research focuses on physical phenomena in tiny electronic structures. After earning his doctorate at Delft University of Technology in the Netherlands and conducting research at the University of New South Wales in Sydney, Australia, he moved to Forschungszentrum Jülich a year ago, where he is currently setting up his own team and laboratory as head of a new young investigator group.

The Dutch scientist was one of the winners of the 2022 "Quantum Futur" competition for young researchers, with which the German Federal Ministry of Education and Research (BMBF) supports excellent young talents. His GeBaseQ project started in August and is funded by the BMBF with 4.8 million euros. The aim of the project is to develop a novel material platform for semiconductor quantum bits, or qubits for short, based on silicon and germanium. This is to consist of a thin, pure germanium layer deposited directly under the surface of a substrate consisting mainly of silicon. Since semiconductor qubits turn out to be very small and the industry has already gained experience with the production of microchips for decades, this type of qubit could be particularly suitable for future upscaling to several thousand of qubits.

The Academy's Young College has been in existence since 2006, and admission is a notable honor. Besides financial support, fellows are given the opportunity to exchange ideas and network with other researchers and artists from a wide range of disciplines at the same career stage. They are also allowed to attend all Academy events, especially the scientific sessions of all classes. 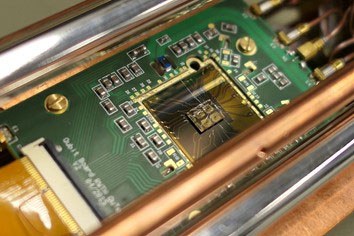 The GeBaseQ project will develop a novel semiconducting material platform based on silicon-germanium quantum wells for quantum technologies. (in German) 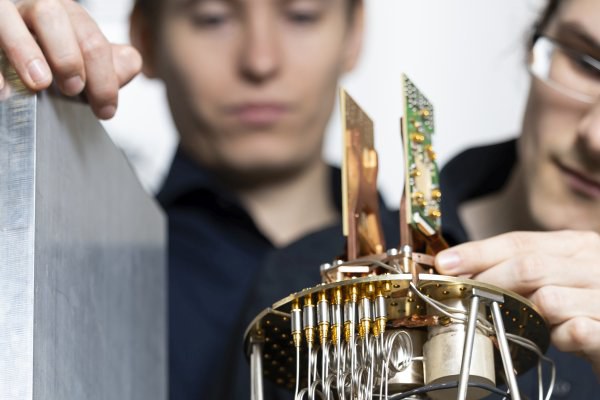 The research group explores quantum phenomena in novel quantum devices as part of the JARA collaboration between Forschungszentrum Jülich and RWTH Aachen University.

The PGI-11 pursues a diverse set of topics that further our theoretical understanding of electronic systems and devices at nano- and atomic scales, and the application of these small quantum systems to new forms of information processing.