Dirty air is a danger to health. The sources of the air pollutants are largely known, but how much the sources emit is only estimated. Researchers from Jülich have reviewed these estimates, thus also providing an important tool for identifying measures that improve air quality.

The diesel scandal, criticism aimed at measuring stations, lawsuits for exceeding limit values – the topic of air quality keeps causing a stir. Even so, the situation is improving. Pollution with particulate matter and nitrogen dioxide (NO2), for example, has been decreasing for years. According to the German Environment Agency (UBA), 57 cities exceeded the NO2 limit in 2018, while in the following years this number fell to 25, then to 6 and finally to 3 in 2021 – which is possibly also due to the corona pandemic.

The UBA and the federal states operate around 600 measuring stations. In addition to the quantities of particulate matter and NO2, they also assess ozone, carbon monoxide and sulphur dioxide. Most of the stations are located in conurbations, where the impact on people is very high. What they do not measure, however, is where the pollutants come from and how much each source emits. Yet understanding the relationship between emissions and measured pollutants is crucial – it is the basis for taking sensible measures to improve air quality. For this reason, the UBA estimates emission levels on the basis of many different data having to do with pollutant sources, such as the number of households and what each one uses for heating, traffic density or what kind of local industry there is. Information is drawn not only from administrative bodies, but also from companies like car manufacturers who share data on the pollutant emissions of their vehicles. 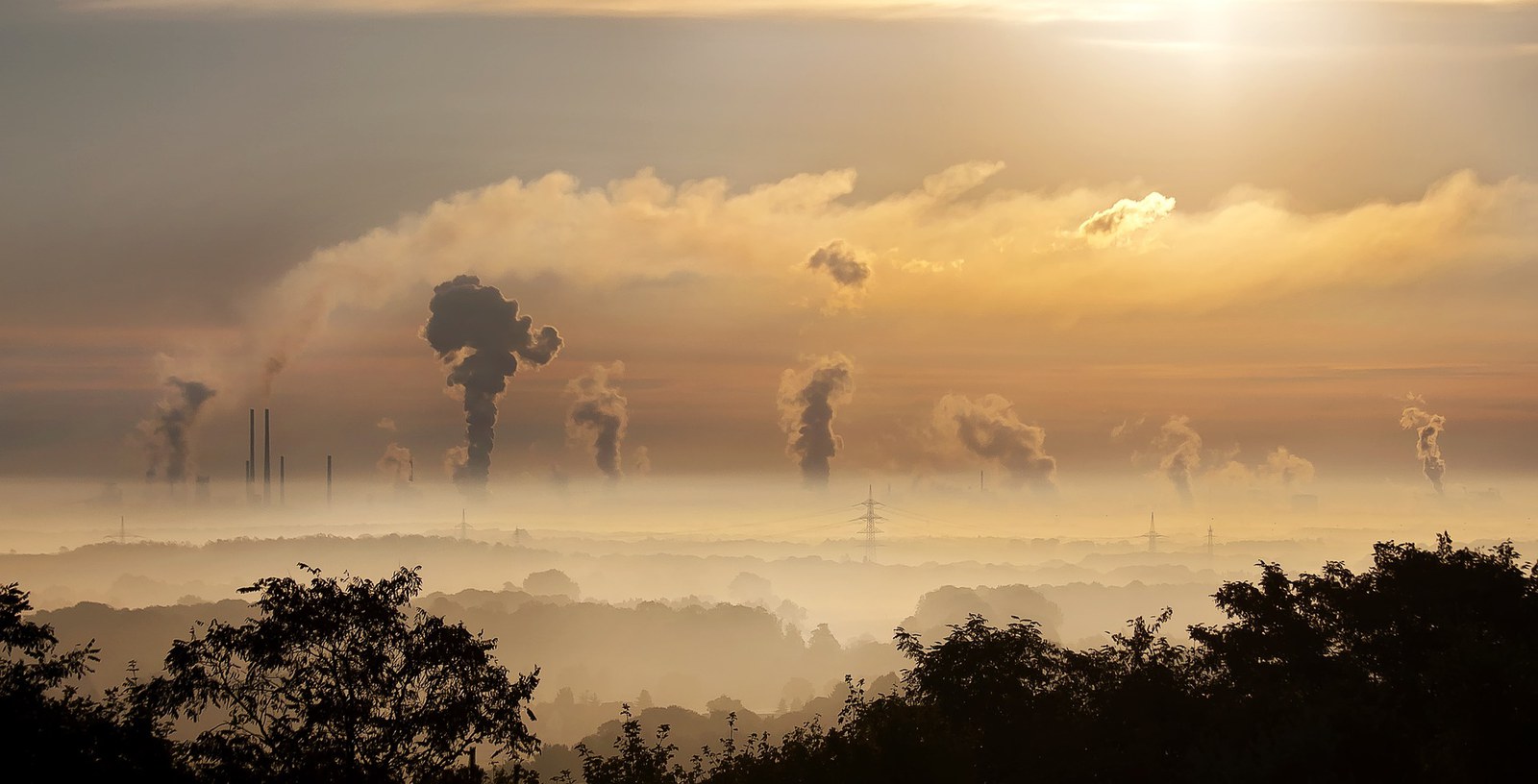 After high blood pressure, smoking and poor nutrition, air pollution is one of the most important risk factors for disease and mortality worldwide.

UBA has commissioned Jülich atmospheric researchers to assess how good the estimates are. For this purpose, they used the complex EURAD-IM calculation model, which they developed themselves (see box). “Our chemical transport model takes into account more than 100 different chemical compounds in the air and how they react with each other,” says Dr. Anne Caroline Lange from the Institute of Energy and Climate Research (IEK-8). The biggest advantage of the model: “We can essentially calculate backwards with it. For example, we start with the measured concentration of nitrogen oxides taken from one point. The model then uses meteorological data and the known reactions of nitrogen oxides in the air to calculate their path, how they are distributed and with which substances they have reacted. This means that it models where nitrogen oxides come from and in what quantities.” The researchers can then compare these simulated emission data with the UBA’s estimated emission data.

EURAD-IM (EURopean Air pollution Dispersion – Inverse Model) is an air quality prediction and analysis system. The regional chemical transport model calculates which gases and aerosols occur in the lower atmospheric layer (troposphere), and in which quantities, and simulates their dispersion. The calculations include daily data updates from measuring stations on the ground, from satellites and from weather data. This enables 3-day forecasts of air quality, which Jülich researchers make available online every day and send to the European Union for consultative purposes.

The model continuously checks its own predictions by retroactively comparing the calculated values with the measured values in so-called analyses and adjusting parameters if necessary.

In their first analysis, the Jülich researchers had initially concentrated on the year 2016. “We chose an average year in which climate change was already evident, but which had no extreme events such as heat, drought, volcanic eruptions or Saharan dust,” says Lange. Besides, even a single year means enormous computing effort. “We calculated no more than the average annual emissions for each town and district at a resolution of 5 by 5 kilometres – but even that took Jülich supercomputers several months.”

The good news: “The results of our model calculations agree well with the emission values determined by the Federal Environment Agency,” says Lange. Still, “the spatial distribution of pollutant emissions could be even more precise.” What is more, there were unexpected discrepancies at first, Lange reports: “Our calculations showed higher nitrogen oxide emissions than estimated by the UBA. It turned out that the deviation may be attributable to the diesel scandal in 2016: the exhaust emissions of diesel vehicles were, in some cases, significantly higher than stated by manufacturers. These emissions were missing from the UBA estimate available at the start of the project.”

The scientists now plan to compare the UBA estimates from other years with the calculations of their model. In addition, other chemical transport models will be used to examine whether they produce similar results. Not only can the simulations test how good the estimates are, but they could also help politicians and authorities decide which measures are effective in order to improve air quality.

With the present report on 2016, however, UBA can already analyze how the spatial distribution of pollutants can be better estimated in the future. “It may be that baseline information needs to be looked at in a more regionally differentiated way, for example in agriculture: what plants are grown in the region, what fertilizers are used?” says Lange. Measures to comply with new limit values can then be planned more specifically.

In autum 2021, the World Health Organization (WHO) significantly tightened its air quality guidelines. The EU has been discussing possible changes since then. On 10/26/22, the European Commission presented proposals for stricter regulations that are more closely aligned with the WHO guidelines.  If these proposals come into force at the end of the legislative process, current pollution levels would be too high in many places - including Germany (see table). 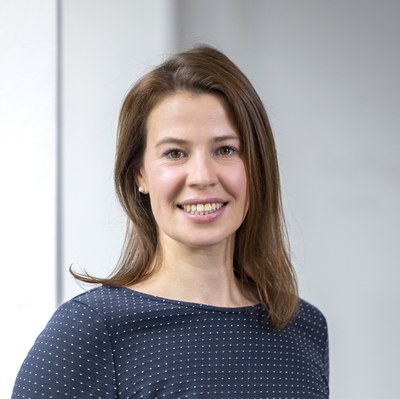 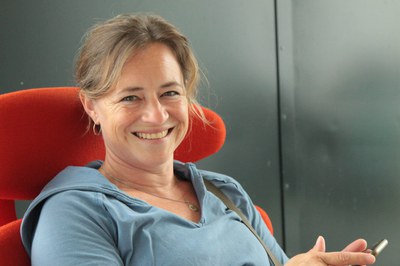 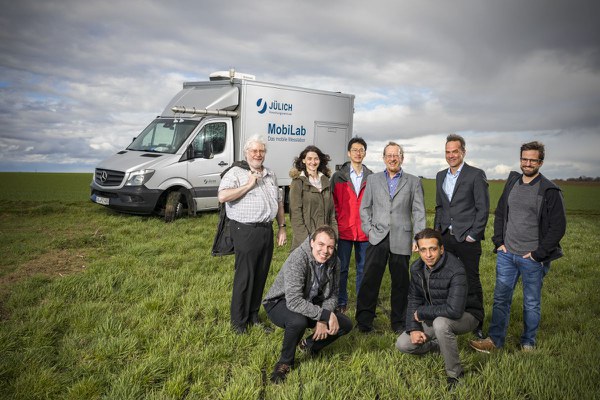 Bad air in the cities, exceeded EU limits and diesel driving bans – Germany has been discussing this for quite some time. But the debate about nitrogen oxides is complicated – and not always are even basic facts known. Here, Dr. Franz Rohrer and his colleagues from IEK-8 can help. They investigate how emissions from transport affect air quality. We have compiled five exciting facts and findings. 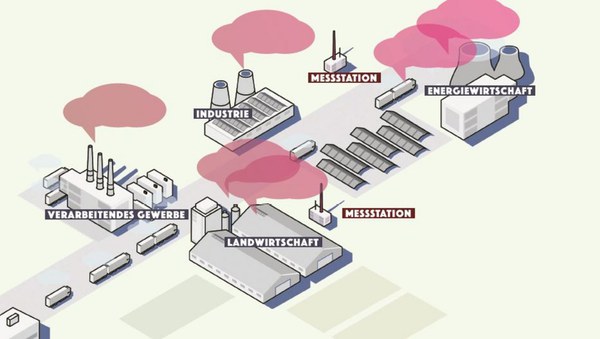 Nitrogen oxides and other pollutants that are released into the air by automobiles or power plants can lead to illness and have a significant influence on our climate. This is why there are now various efforts across the country to more accurately measure their total concentrations. However, that is no mean feat. By means of a complex computer model, the experts from the Forschungszentrum Jülich are helping government authorities measure current pollution burden. 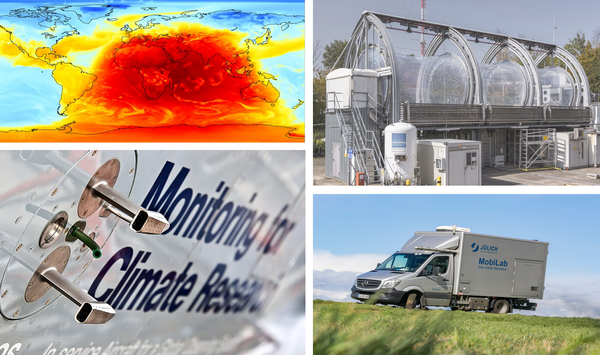 The Institute IEK-8 explores the chemistry of the troposphere, performs global observations, and simulates atmospheric chemistry and transport processes by numerical models.